Afghanistan - Is the Taliban's long game being played out before our eyes?

Yesterday saw reports of the Taliban taking control of another strategic border crossing. Is this a chokehold being applied to further weaken and pressurise the Afghan government? 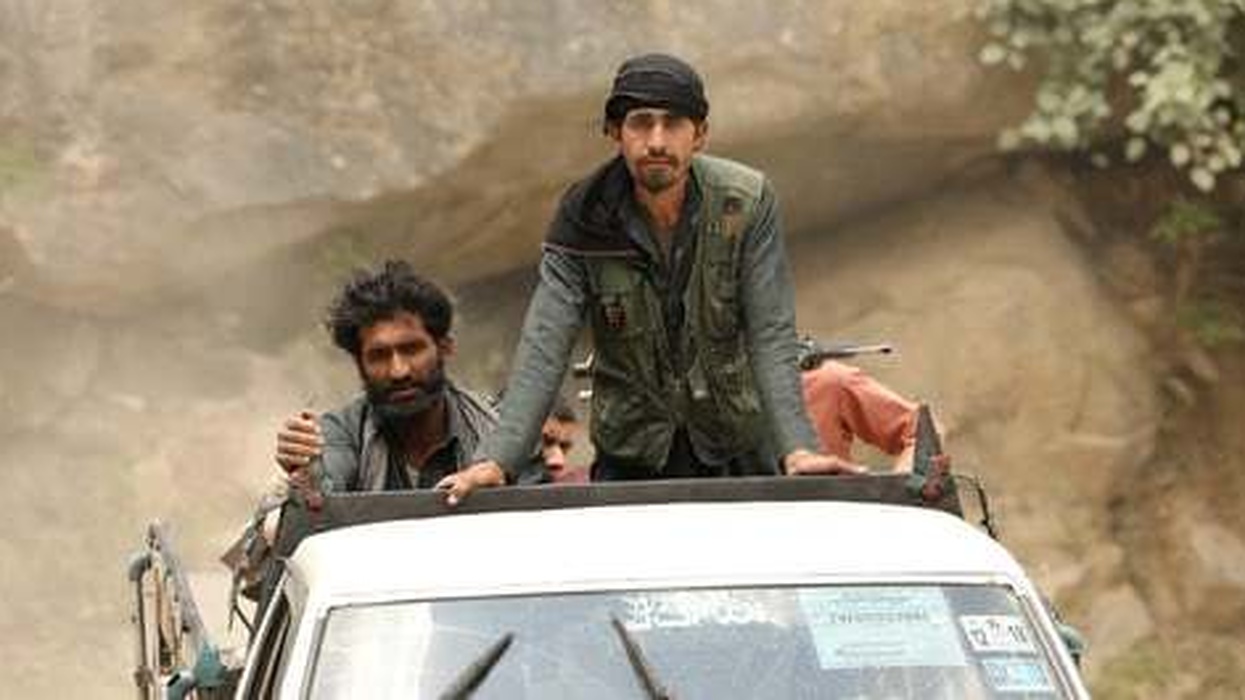 Media reports suggest that the Taliban has taken control of another border crossing point into Balochistan, Pakistan from Kandahar Province at 'Spin Boldak'. This is the latest of several border crossings that have been seized, some with resistance others were just surrendered by the security forces  deployed to defend and control them. Other crossings (reportedly) include: 'Shir Khan Bandar', (into Turkmenistan), 'Towrgondi', 'Islam Qala' and 'Abu Nasar Farahi' (all three leading into Iran), 'Ghulam Khan' and 'Torkham' (into Pakistan). 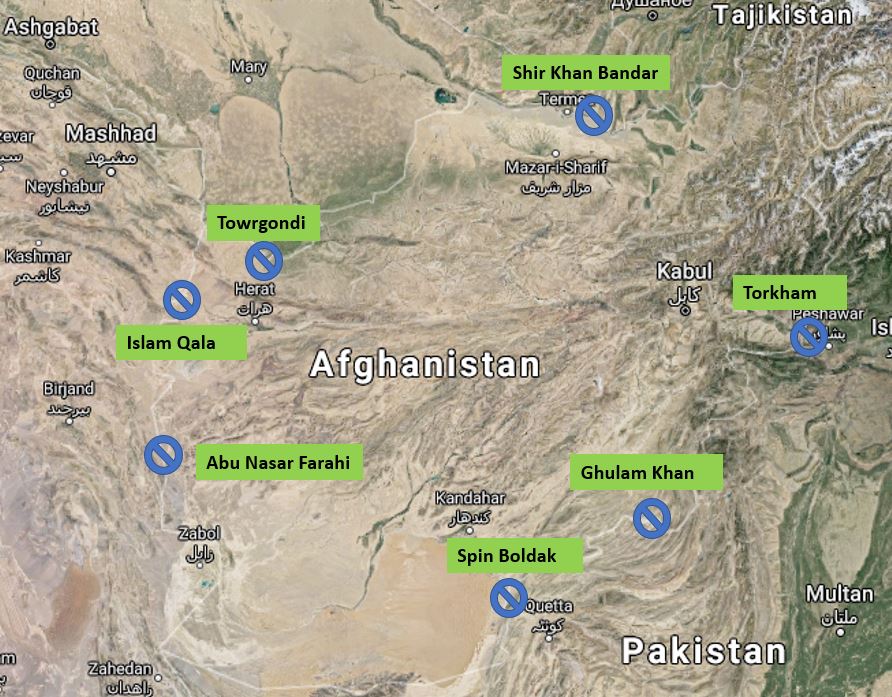 This crossing at 'Spin Boldak' has added significance due to its proximity to the Pakistan city of Quetta where for years it is rumoured that the Taliban have been able to visit, with relative impunity for supplies, medical treatment, and even rest and recuperation. Another important feature of this crossing is that it is the main entry point for goods from the port city of Karachi, and the Arabian Sea.

Strategically, it is a great move on behalf of the Taliban in the sense of Afghanistan being a landlocked country and most of its goods have to be transported in. By controlling the primary border crossings they can decide what comes in, where it goes, and equally what leaves the country. Is it a political move to force additional concessions from the Afghan government or is it a military move designed to weaken the Afghan government through a process of attrition.

I think it is fair to say that the Taliban may not yet have the military strength to attack and defeat heavily populated cities? However, if by controlling what goes into the cities, can they achieve the same objective whereby the population sees the central government as weak and eventually sides with the Taliban. Especially if it does not repeat the same mistakes from the first time which alienated the local and international communities against it.

Irrespective of whether this is going to be a continuation of their 'Long War' or just a short term statement of intent and capabilities for the ongoing Qatar peace talks one thing is certain, there cannot be peace in Afghanistan without the involvement of the Taliban.