Over recent weeks protestors have targeted cultural venues not because of exhibition content, nor because of sponsorship but because they are easy targets to attack and gain publicity. 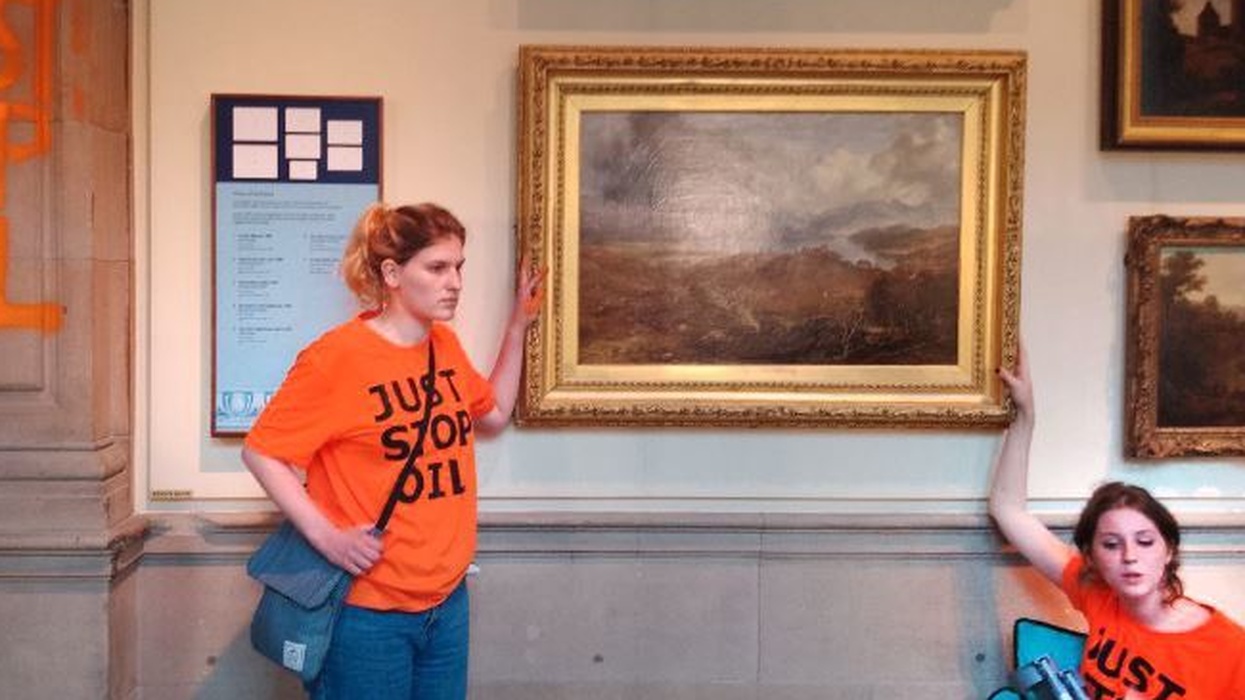 These attacks have resulted in cake being smeared on the Mona Lisa (thankfully protective glazing prevented damage), hands glued to paintings, and graffiti against the use of oil sprayed across venues. 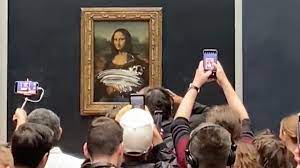 The profile of the attackers is not one of a stereotypical political radicals but more of ‘white’ (sorry but I am being factual from the images), student-aged individuals, some of whom were actual students at the Glasgow School of Art. 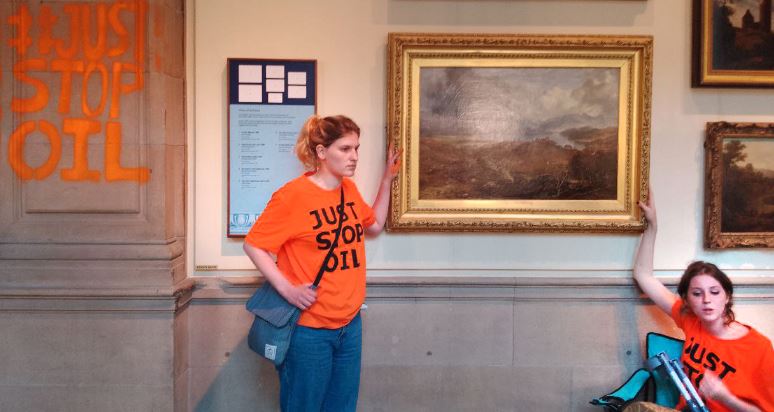 In the case of the ‘Just Stop Oil’ protests, one of the paintings was attacked because it depicted an area that is likely to suffer drought this year, and so they wanted to highlight what it originally looked like 150 years ago. Really!! The level of justification is so deep it will have been lost on 99% of the public. However, it also shows that there either had to be an off-the-cuff reason for that justification being stated or it demonstrated a degree of planning. The fact that the ‘Just Stop Oil’ hand gluing protests all occurred over the space of 3 days supports the theory that these were planned and to a degree coordinated attacks.

"Why does it matter? They had their protest, they got publicity and we have resumed our normal operations….oh and we actually support them!"

If only life was that simple. Museums and other cultural venues are there for the enjoyment of the public whether fee-paying or free. The cultural sector is just having its first full season post-covid and it is in recovery mode. The protests cause disruption to operations, they damage the fabric of buildings and artwork to which they have glued their hands, there are financial losses/costs incurred by the venue, and there is the potential for reputational damage for allowing the incident to happen.

If a protest group demonstrates that they can successfully attack a museum then it will continue to do so until stopped or prevented. Worse, other protest groups may try copy-cat attacks/protests. So instead of preventing future attacks it could actually encourage and increase the attacks against cultural venues where the risk of damage to art and artefacts is significantly increased.

Cultural venues have always been impacted by protestors, but the type of groups, motivational factors, and method of attack is increasing, and proactive steps need to be taken to reduce the risks to exhibits, visitors, and staff. 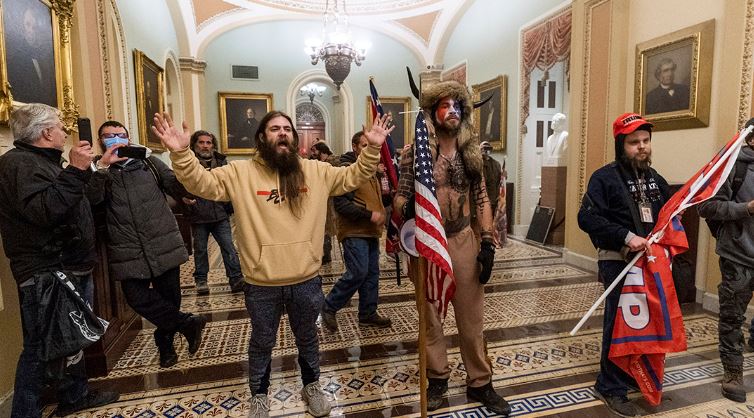 The following are some simple actions that venues could consider to reduce the risks that they face from protestors:

We will not be able to prevent all protests at cultural venues, and in some cases, they may be encouraged providing there is a degree of control. However, we must proactively seek to prevent damage and disruption as far as possible.

Hopefully the above will help you reduce the impact that protestors can have on your venue. Should further specialist advice and guidance be needed then our cultural protection team are more than happy to assist and support you further. Please contact the team via the following link: Contact us.