The North East Firm Global Businesses turn to in a Crisis

A FORMER diplomat who earned his stripes protecting governmental operations, people and assets, is now focused on reducing the risk for businesses across the globe. 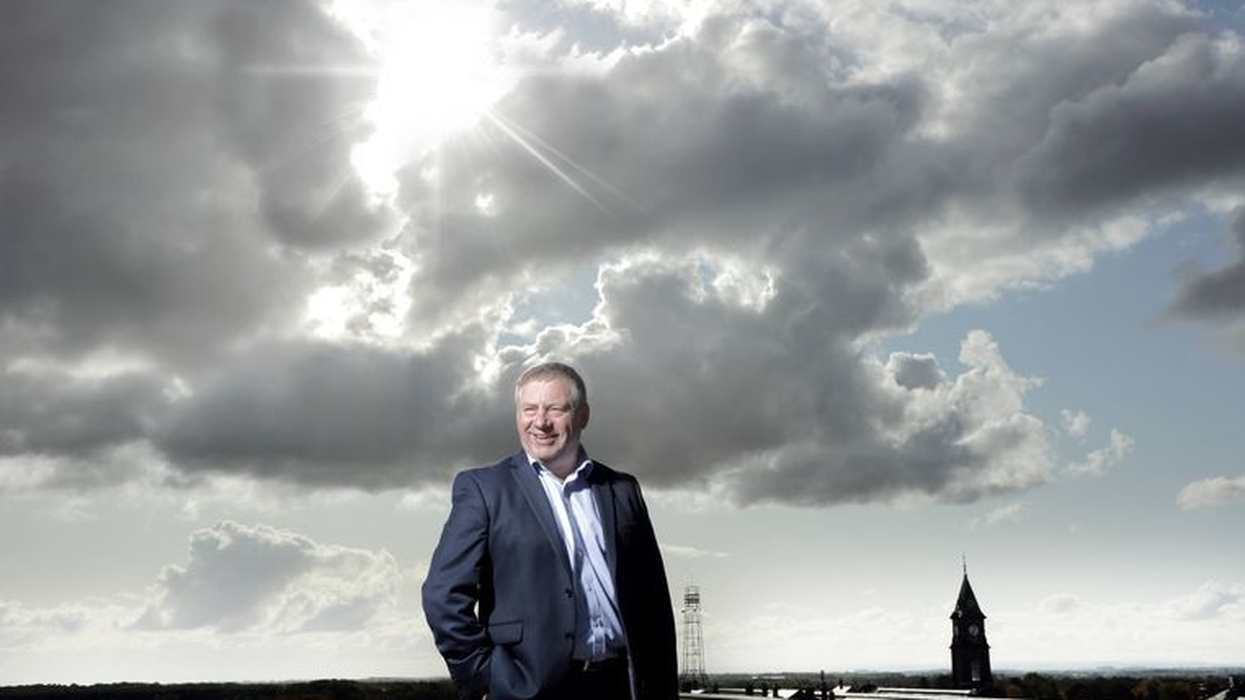 Edited text of a press release highlighting collaboration with the UK Department of International Trade:

With over 30 years’ specialist security and intelligence experience, entrepreneur Andy Davis is now running a fast-growing security, risk and crisis management consultancy, after receiving support from the Department for International Trade.

Andy launched Trident Manor Ltd in 2013 to provide advice, guidance and expertise to UK and international organisations, helping them identify and manage threats, risks and vulnerabilities they may face in difficult and, at times, hostile environments.

Andy, 53 from County Durham, said: “As with many involved within the security and risk management sector, I have a military and police background; primarily in intelligence and investigations. As a diplomat, I had a specialist security role that protected our people, property and information; as well as enabling cross governmental operations.”

His work as a diplomat saw Andy serve across the globe and in some of the most difficult operational areas such as Uganda, Colombia, Saudi Arabia and Pakistan. Not only did this work involve protecting the diplomats in each country but also ensuring security was provided for visitors, including members of the Royal Family and senior governmental officials, which included five former Prime Ministers.

Following an approach from a UAE-based company, Andy left the government and entered the corporate world as the deputy and then Head of Security for a multi-billion dollar organisation that was established to develop the tourism and cultural sector within Abu Dhabi.

He recalls: “This transition allowed me to become directly involved with architectural design teams to ensure that the physical and technical security measures were appropriate as well as advising the C-Suite on strategic approaches to organisational risk that should be considered.”

In 2013, an opportunity then presented itself for Andy to return to the North East of England and establish Trident Manor. However, unlike most business start-ups, Andy’s first port of call wasn’t his bank manager or business adviser, but rather the Department for International Trade.

“I knew the majority of our work was going to be internationally focused so I approached the team at DIT before I even had a meeting with my bank manager, and they have been with me throughout this journey,” Andy said.

“It’s been six years since we launched and the support given by the whole DIT team has been excellent, whether its been advice, guidance or just acting as a sounding board for ideas, they have been brilliant. It is great knowing that I can pick the phone up and speak with somebody who understands the journey that we have been on and have been a constant part of our success.”

Over the years, DIT has supported Trident Manor’s outreach by facilitating attendance at specialist international security events and meeting prospective clients. This has included attending and exhibiting at trade shows in the USA, Europe and the Middle East.

More recently, DIT supported Trident’s attendance at a trade show in Chicago which directly led to work. In Abu Dhabi, where as a result of being able to meet and speak face-to-face with an Emirati family, Trident Manor has also signed a two-year deal to provide specialist development services as well as consultancy services across the UAE.

Trident Manor has a small team based in Darlington and has plans to increase its headcount over the next three to four months due to the continued rise in demand for its services. In addition, the company also works with over 15 specialist international consultants and a pool of over 50 associate consultants, all of whom enable it to have a truly global reach.

Andy puts a lot of the firm’s success down to honesty, integrity and professionalism. He commented: “Gone are the days when you have to be London-based to deliver specialist security services. Trident Manor is and will remain a North East based organisation serving regional, national and international organisations operating overseas."

“As we continue to grow it will bring employment and recognition of the specialist skills and capabilities that exist within the region.”

The latest support Trident Manor has received from the Department for International Trade is courtesy of the newly launched “Expanding Tees Valley presence in international markets” initiative.

Director of International Trade, Julie Underwood, said: “Trident Manor is a fantastic success story for the region and is a perfect example of what SMEs can achieve when they broaden their horizons.

“British goods and services are world-renowned as being of the highest quality and the success that Andy and the team at Trident Manor have achieved over the last few years is the proof.