The conflict in the Tigray region of Ethiopia between government (Ethiopian) forces and Tigrayan People's Liberation Front (TPLF) show no signs of abating. The local consequences are dire, as are the prospects of regional instability. 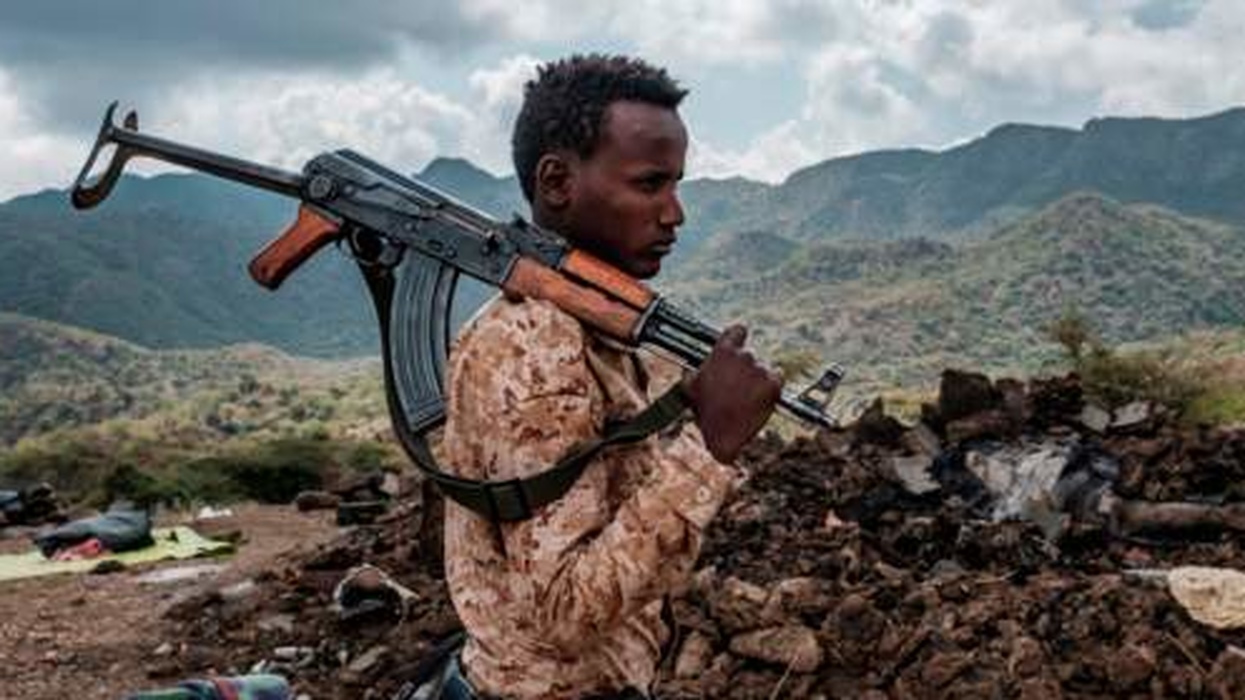 Following a redress of political power in Ethiopia where the once dominant TPLF were no longer able to influence political direction and activities, coupled with inter-tribal conflict and attacks the TPLF returned to their regional/traditional areas of support; the Tigray region. 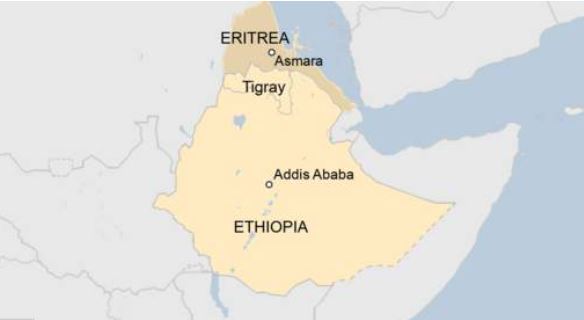 The TPLF took the dangerous step of declaring 'independence' from Ethiopia thinking the government would not respond. Unfortunately the TPLF miscalculated and a localised conflict has ensued since the 4th of November 2020. In an attempt to regionalise the conflict the TPLF fired rockets into Eritrea in the hope of a military response, thankfully that did not happen.

The Ethiopian government gave warnings of its intentions to attack which resulted in the displacement of 100,000's of civilians fleeing to neighbouring countries causing additional strain on those nations and the humanitarian organisations attempting to support them. Internet and telecommunications were cut by the government which from a militaristic viewpoint was a sensible approach but also caused panic and disinformation to spread amongst those stuck in Tigray and external protagonists. Equally, it led to accusations against the Ethiopian government of creating a situation where the world was unable to observe and monitor the events that unfolded, including allegations of extrajudicial killings, rape, and violence against the general population (some of which was allegedly by both sides). Human Rights Watch alleged that the indiscriminate shelling by government forces led to the killing of eighty-three civilians, including children, were killed and more than 300 others wounded.

Militaristically, the Ethiopian government was quick to regain control of the military bases and main urban areas, however, the TPLF have not been defeated and continue to be a threat to the Ethiopian forces and other regional nations.

Access continues to be a problem faced by humanitarian and aid organisations who urgently need to deliver food and medical supplies to the Tigrayan population. groups wanting to deliver much-needed food aid and medical care. Estimates that between 2.5-4.5 million people 40-60% of the population are in urgent need for this support. The Ethiopian Red Cross estimated that 80% of the regions population were unable to access humanitarian support and could, “starve to death within weeks.” 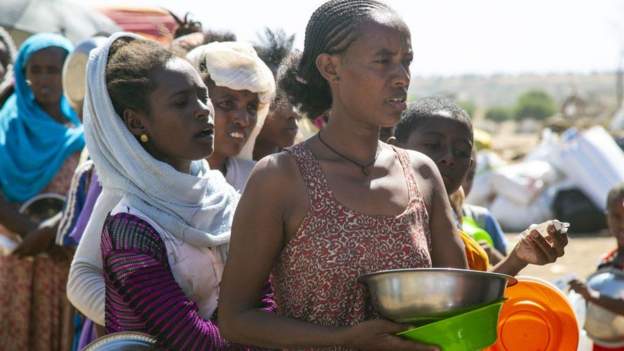 The Ethiopian government has not defeated the TPLF and therefore their ability to destabilise Tigray as well as adjoining countries remains a significant threat. As recent history has shown when armed groups are not defeated a security vacuum is created, Militant Islamists (AQM, ISIL etc.) have previously exploited these scenarios and as such could further destabilise an already tense Horn of Africa.

Finally, as with many of the recent conflicts there are reports being received of looting and plundering of historical and cultural sites (many on the UNESCO list of global sites of significance). There is a legal and moral obligation for the Ethiopian government to protect these sites in accordance with international laws. Economically, the government of Ethiopia must try and retain the cultural and heritage sites within Tigray as they are an important source of income.

Trident Manor offers our heartfelt wishes to the many innocent civilians of Tigray who have been caught up in this situation which was not of their making, we hope that the situation stabilises soon and a degree of normality returns.

We hope that our friends and colleagues in the humanitarian sectors can safely and securely reach the vulnerable and needy, providing the support and assistance that is badly needed.  For those heading out in support of the population, take care, the situation is volatile, and you should only go if you have the skills, knowledge, and training to support safely, and without becoming a victim. Contact us for travel risk management advice, guidance, or training.

We urge the Ethiopian government, international community, and Tigrayan public to proactively seek to protect your cultural heritage for future generations. If Trident Manor can support and assist in this please feel free to contact us directly.