Russian troops are backing separatists in the East of Ukraine during a spike in attacks, sabre rattling or a prelude to invasion? 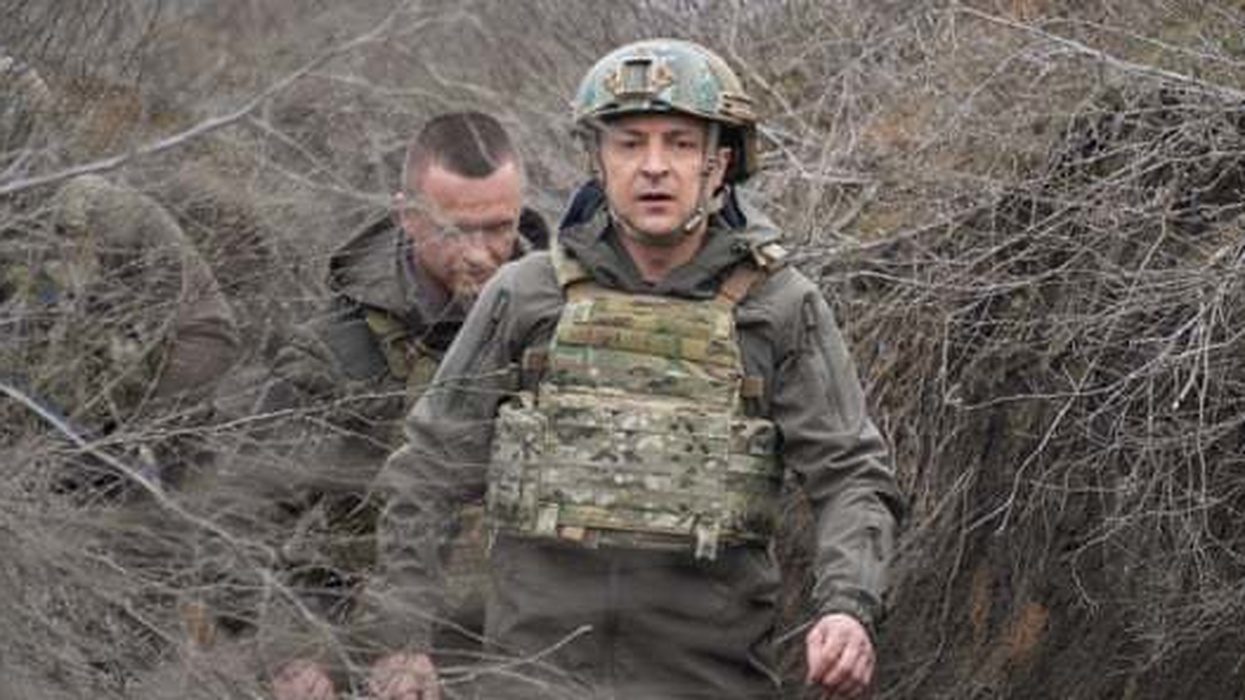 Over recent weeks there has been a noticeable increase in Russian troop movements and support for separatists in the East of Ukraine. Earlier today there were reports of an Ukrainian soldier being killed by artillery fired from eastern Ukraine, separatists or regulars, a legitimate question?

Russia has often used conflict as a weapon to deflect internal criticism and unrest. It also uses changes in global politics to remind the world that it still has power and influence.

The massing of troops and the increase in attacks against the Ukrainian military could be for a show of strength to send a message back to the people of Russia that despite any issues caused by COVID it still had it's might and power. Alternatively, it could be the prelude of another land grab by the Russian state whilst the world is battling with COVID, a new President is in the USA who may be perceived as being weak, or vulnerabilities within Ukraine itself and now is an optimum time to take advantage.

Whatever the reason this story seems to be buried or not drawing the interest and concern that maybe it should? Any conflict will have a catastrophic impact of a region that has continued to suffer and which has not recovered from previous conflicts either directly or through proxies.If robust actions and support are not echoed from around the world that may be interpreted as the green light for direct Russian military actions.

Why should we care?

Firstly, death and destruction caused by conflict causes suffering, hardship and unnecessary loss of life. Secondly, the Ukraine is a friendly nation to many and is only just starting to get back on its feet after decades of corruption and economic stagnation. This has led to many International organisations investing in the Ukraine and helping the economy grow, or at least stabilise. Finally, if an attack were to happen, where next? The Baltic states? Poland? The list could go on, what is certain is that it won't stop until there is a political change in Russia, which doesn't seem likely in the near future.

For those organisations in the Ukraine it is important that you are prepared, just in case hostilities do break out. You may be in the middle of a COVID crisis but that doesn't mean to say that a second can't come along in the guise of Russia and its proxies.Has a recent risk and vulnerability assessment been undertaken for a conflict scenario? Are your emergency response and crisis management plans up to date or still gathering dust? Proactive prevention is far more cost and operationally effective than reactive response!

Trident Manor has supported organisations all over the world to ensure preparedness, assess the threats, risks and vulnerabilities that exist or can impact individuals and organisations. We have also supported in emergency and crisis preparation as well as responding to and deploying to countries where crisis situations have occurred.

The situation in the Ukraine is unpredictable and individuals/organisations need to be prepared, just in case it is more that limited support that is given.