Iran fires 22 rockets at two airbases housing US military resources. Iranians can claim retaliatory action taken and casualties incurred. Western media states no casualties; supported by no secondary response. A window of opportunity to de-escalate tensions although probably not the end of the matter. 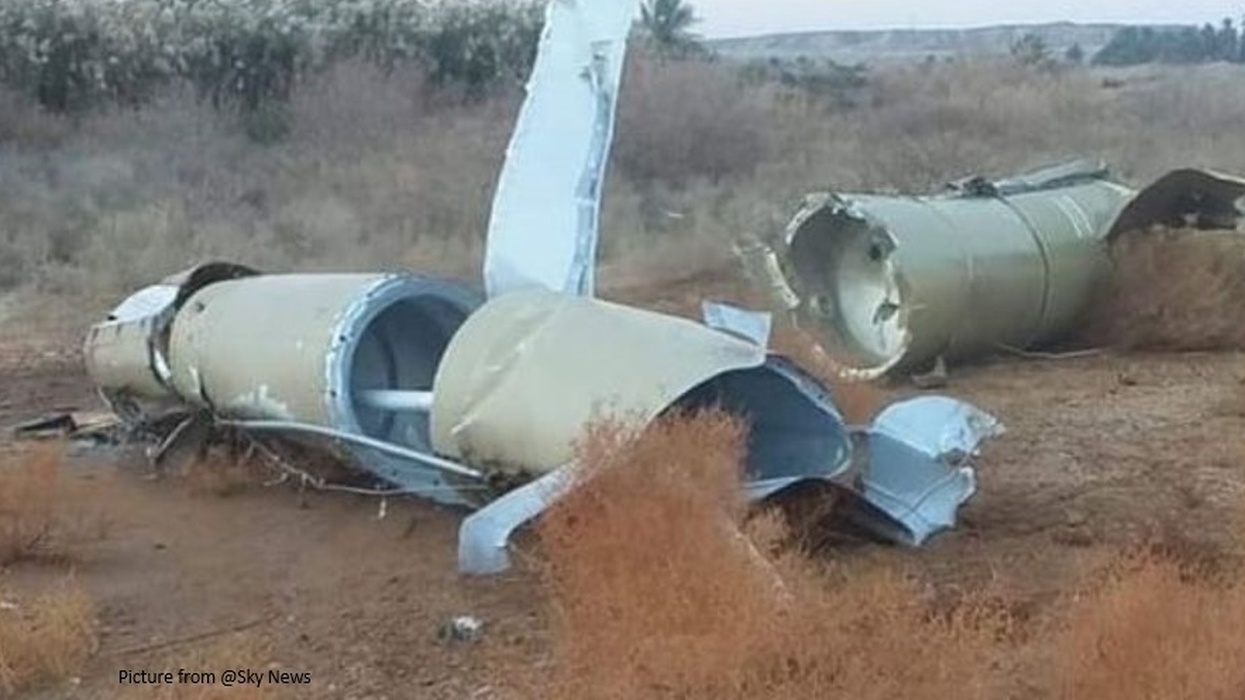 At 0200 hrs local time rockets were fired from Iran at airbase in Erbil and Al-Assad airbase in Iraq. There are US military resources located at both of these locations and this appears to be a clear retaliatory action against US interests. However, as with many things in the Middle East things are not what they necessarily appear to be. Iran can claim to its people that retaliatory action was taken against the 'American Terrorists' and as such demonstrate that it is willing and capable of attacking American forces. They can claim the death of US military personnel and any media from the West saying that there was no casualties is just propaganda.

The fact that no casualties have been reported by US officials and no military response directly against Iran would seem to support this fact.

That then leaves a window of opportunity where the Iranian government can save face and the US government does not have to escalate things further due to the loss of US military lives; hopefully resulting in a de-escalation of tensions from all sides.

Is that the end of things?

Unfortunately not. It is assessed that the threat to US and potentially other western interests will remain either through Iranian governmental action around the flow of oil in the Straits of Hormuz or, and more likely through the use of proxy forces and militias across the region.

It is not assessed that direct action will be taken outside the region other than through cyber attacks and disruptions.

The whole region will remain on high alert due to the unpredictability of some of the actors involved but it is felt that space has potentially been created to reduce the tension and as been suggested "draw a line under the matter"; we can only hope.

The guidance given in the earlier blog about preparedness remains valid as the situation is expected to remain fluid over the coming weeks and months.