When Assessing Risks - Expect the Unexpected!

Yesterday an unusual risk was identified that just goes to show the importance of thinking outside the box and having cultural awareness. 'Black Swan' events do happen more often than people think. 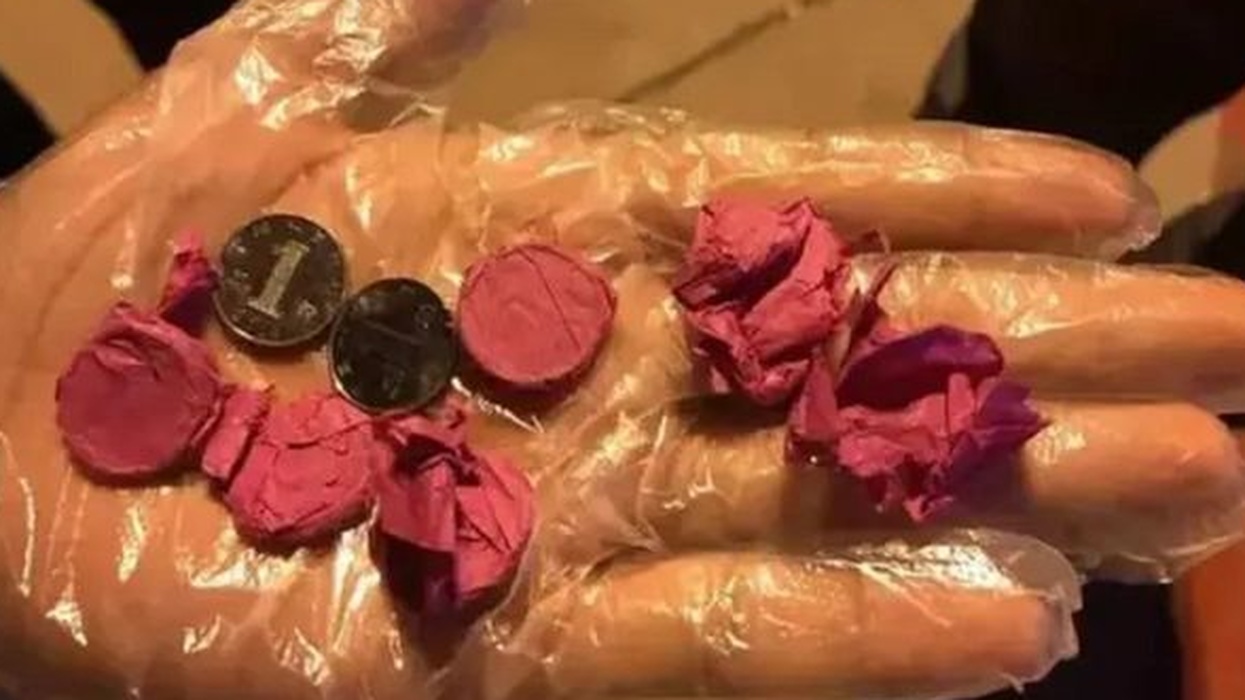 Reports were received about a man from central China being fined after he threw coins into an aircrafts engine before take off. Thankfully, coins wrapped in paper were found on the ground in the area of the engine, causing a thorough examination to be carried out. The find highlights the importance of pre-flight checks being done correctly, but it also flags a genuine safety and security risk.

The passenger, Mr. Wang, flying from Weifang threw the coins into the engine in the hope of a safe flight and to bring good luck, (link) which apparently is  a tradition in parts of China. Well the flight was cancelled for safety reasons and he was lucky to escape with a relatively small fine.

This type of activity should make you stop and think about broader risks that can impact the safety and security of flights and other business activities you or your company may be involved in. Being aware of the custom/tradition should have resulted in a very simple notice before people leave the airport reminding them not to throw objects at the aeroplanes as it is dangerous. (Cost effective solution of £10 resulting in disruption costs of £1000's, a bit of a no-brainer.)

There may be those reading this blog thinking that this is a one-off event and you wouldn't address this issue. I would argue for the cost benefit, why not? Equally, and another important element of risk assessing is doing the research. Research would show that this is not the first time this type of activity has been reported in the media. In February 2019 Mr. Chao threw coins into an engine for the same reasons for good luck.....Interestingly the flight was with 'Lucky Air' (no kidding) and it wasn't good luck for Mr. Chao who was fined £13,000. In court he argued in his defence that the airline should warn passengers not to throw coins at the plane. Unluckily the judge did not agree.

On a more serious note the undertaking of risk assessments should never be a 'tick box' process where lip service is paid to identification and evaluation of risks. The context, threats, risk, and vulnerabilities should all be considered. I remember doing corporate risk assessments as far back as 2016 when I assessed and evaluated the risks from global pandemics and a member of the client team commented 'I don't know why you bother'. Well history is a strange thing and look what has happened between then and now.

Risk assessments are not just for safety or security but are critical considerations for the overall survivability and profitability of many organisations. At Trident Manor we will look outside the box to identify things that can cause harm to individuals, organisations and their operations, please feel free to Contact Us.