In this section, you will find out more information about attractions in the local area that you may want to visit while in the North East.

Whether you like exploring beautiful cultural sites with unique features, experiencing how life looked like in the UK in the '50s or '60s, or hiking to enjoy breath taking landscapes, the North East of England offers several tourist attractions that will satisfy all tastes.

Close to the Mercure Hotel, where the conference will be held there is the  Head of Steam Darlington Railway Museum which is a short distance from the hotel and easily accessed by bus, taxi or even on foot. Its exhibits are devoted to the rich history of rail and the establishment of the rail network. It focuses on the development of the Stockton & Darlington Railway, which was the world's first steam-powered passenger railway in the world. 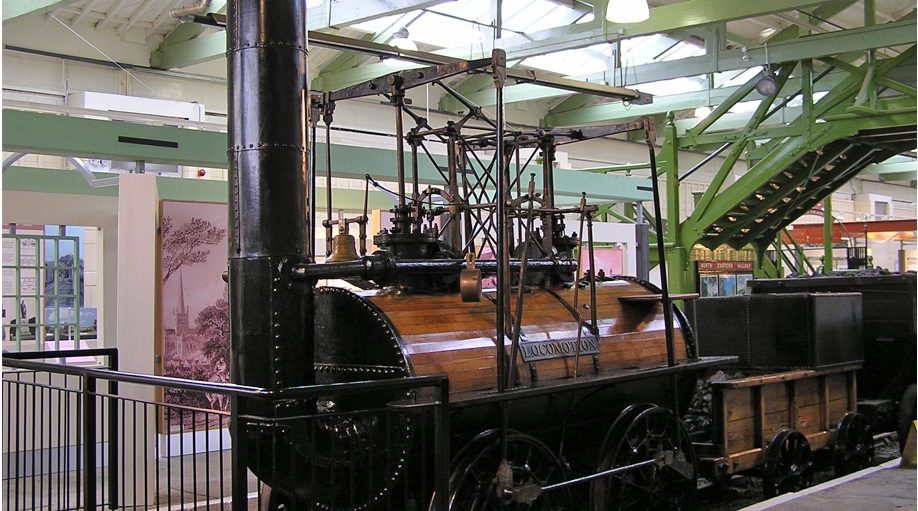 The earliest record of the park dates back to 1636 when Sir James Belasses left Poor Howdens Farm to the town of Darlington for charitable purposes. South Park is an award-winning family-friendly park with open spaces, family areas, kids play facilities and beautiful scenery.

Other attractions are available in the area but require public, or private transport.

Durham Cathedral was built in the late 11th and early 12th centuries to house the relics of St Cuthbert and the Venerable Bede. Behind the cathedral stands the castle, an ancient Norman fortress which was the residence of the prince-bishops of Durham. 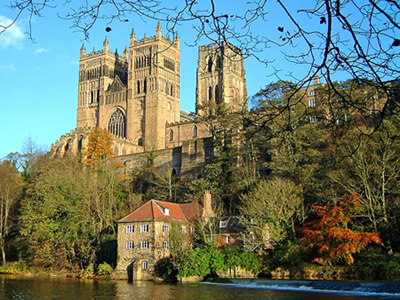 
The Bowes Museum has a nationally renowned art collection and is situated in the market town of Barnard Castle (made infamous by Dominic Cummins), in Teesdale. The museum contains artworks by El Greco, Francisco Goya, Canaletto, Jean-Honoré Fragonard and François Boucher, together with decorative art, ceramics, textiles, tapestries, as well as older items from local history.

Beamish, the Living Museum of the North

Beamish Museum is an open-air museum near the town of Stanley, in County Durham. The museum's main goal is to preserve an example of everyday life in urban and rural North East England at the peak of industrialisation in the early 20th century. 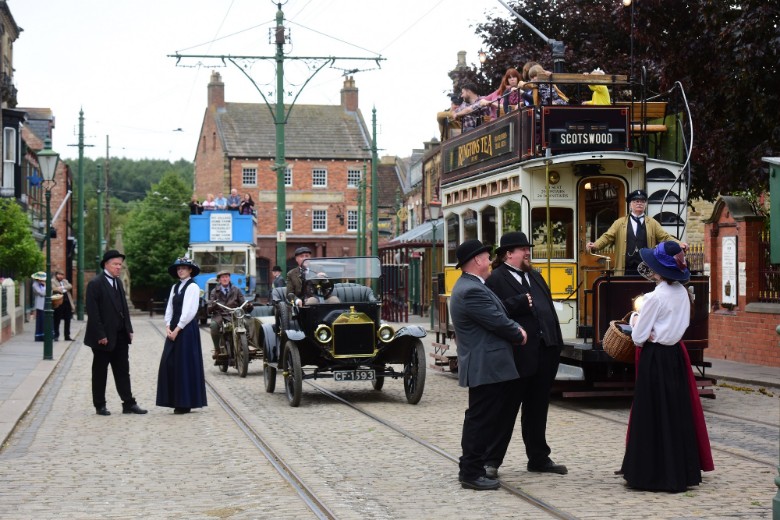 
The historical city of York contains many attractions for visitors to spend time exploring including the 'Shambles' area, numerous galleries and York Castle Museum which was originally the prison block until converted into a museum by John L. Kirk in 1938. York Castle itself was originally built by William the Conqueror in 1068. 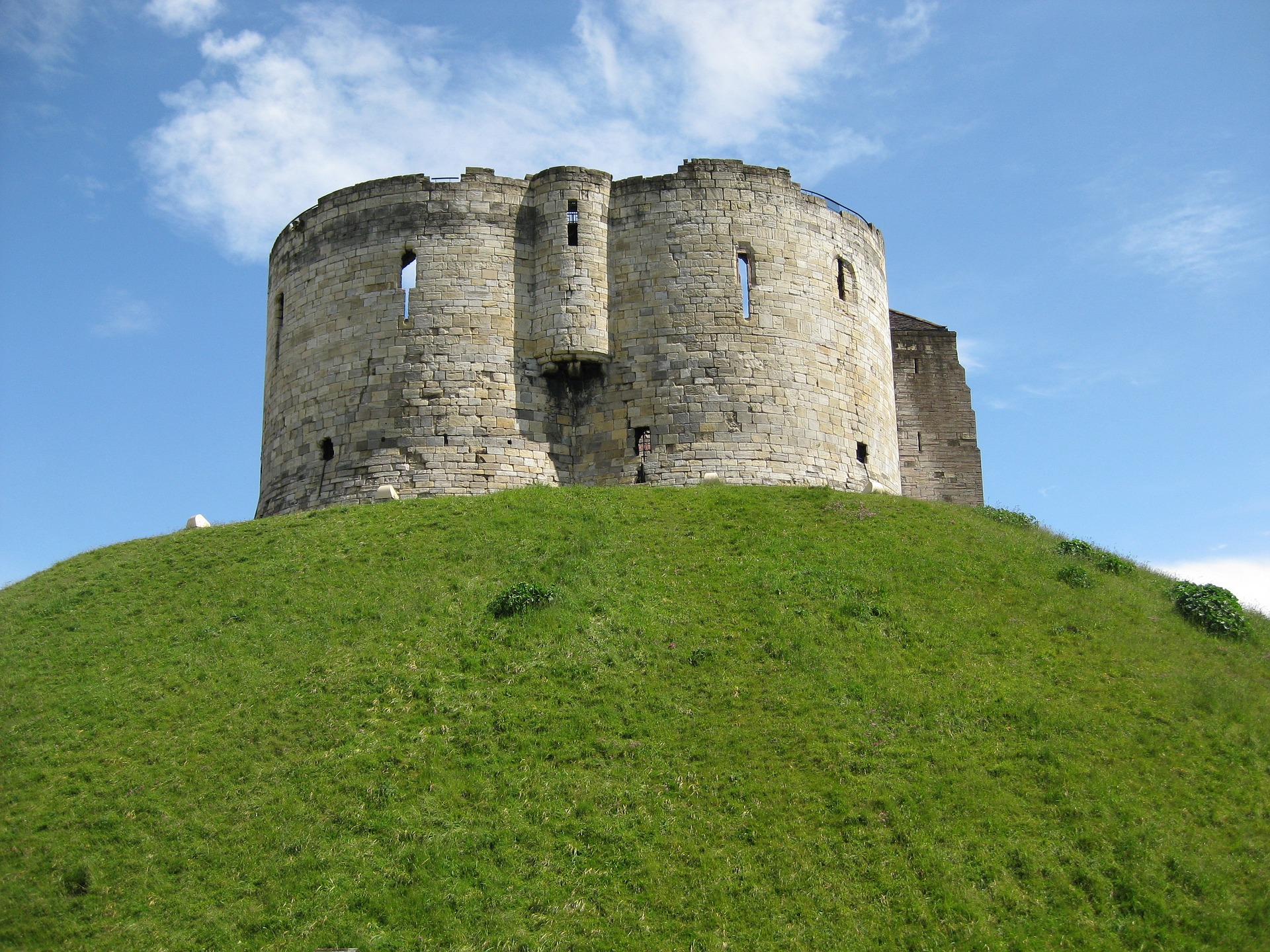 
Hadrian’s wall is a former defensive fortification of the Roman province of Britannia, begun in AD 122 in the reign of the emperor Hadrian. It ran from the banks of the River Tyne near the North Sea to the Solway Firth on the Irish Sea. The wall is a UNESCO World Heritage Site. 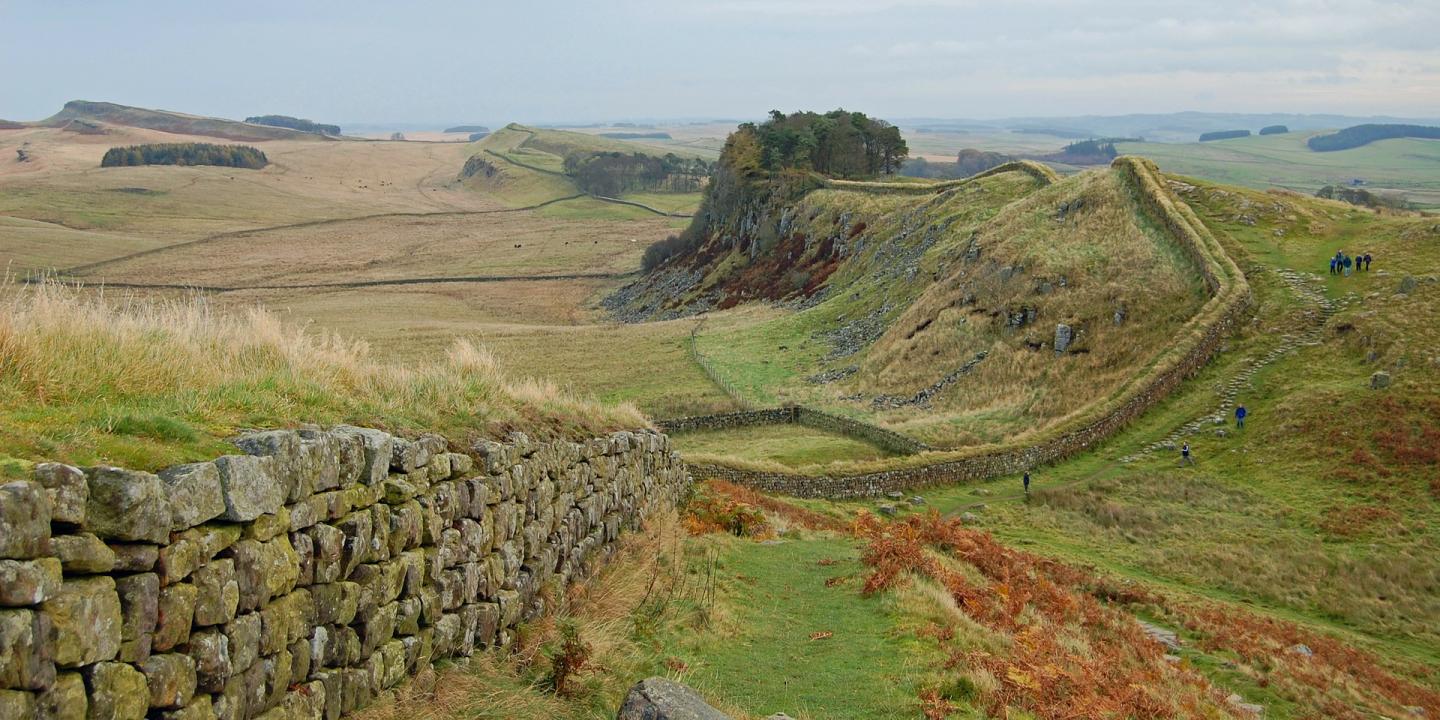 
Raby Castle is a medieval castle located near Staindrop, in County Durham. It was built by John Neville, 3rd Baron Neville de Raby, between approximately 1367 and 1390. The approach to the castle is particularly beautiful as you can see its towers and turrets appear amongst the trees of the surrounding parkland with its lakes and herds of deer. 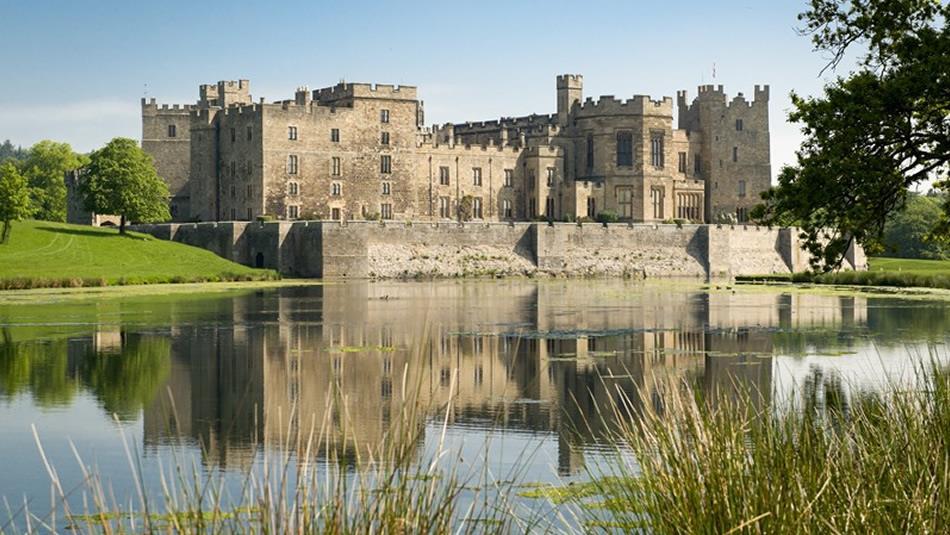