The past week has seen wildfires across Europe, the Taliban’s capture of Kabul, and an Earthquake…followed by a tropical storm which devastated Haiti. All of which highlight the importance of emergency and crisis management planning. 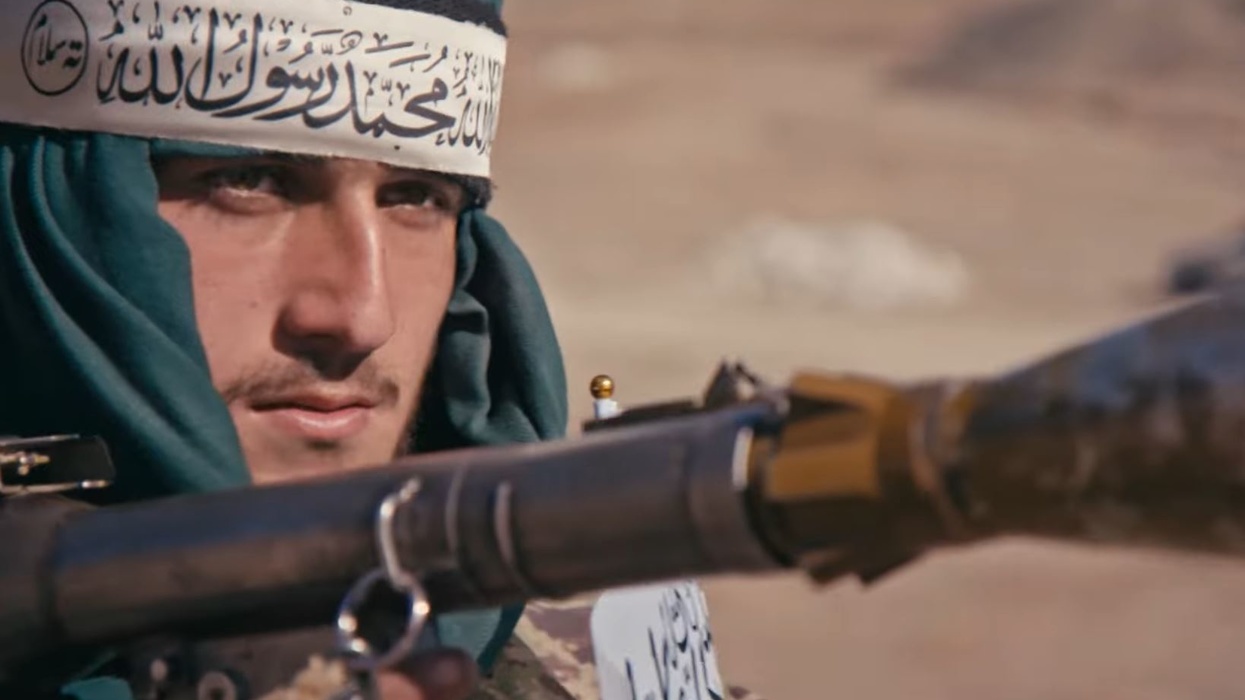 This week has seen wildfire raging across Europe, North Africa, and the USA causing devastation and destruction to property on a scale not seen collectively in recent history, primarily caused by drought, extreme heat and changes in the climate.

As we have been reporting the Taliban have been making territorial gains across Afghanistan. Over the past week the Afghan government capitulated and surrendered, primarily without a fight, to the Taliban, catching nearly all observers off guard and resulting in chaotic scenes at the Kabul international airport. Many organisations who were supporting the Afghan communities have been unable to safely extract some of their international or in-country personnel to a place of safety.

Finally, we have seen Haiti that is going through political turmoil being hit by an earthquake that has left more than 2000 dead immediately followed by Tropical Storm Grace hitting the already shattered communities.

Some people may comment that these are tragic and unavoidable events, which I cannot disagree with but that does not mean that they weren’t predictable. In each case, the threats of each were known, none could be classed as ‘Black Swan’ event and therefore the risks should have been assessed and mitigating steps introduced to reduce or better prepare for them. That is not to say that damage to property, loss of life, or operational disruptions would not have occurred, but their impact could be reduced.

Emergency and crisis management plans should exist within international organisations, governments, humanitarian/commercial organisations, and at times to individuals to help manage and continue functions at times of crisis. It is accepted that there are factors that can impact the effectiveness of these plans (poverty, lack of governance, corruption, crime, conflict) and they should be considered by the organisations undertaking them.

Example: Afghanistan, the threat from Taliban against the government was known. The likelihood of conflict was very high, and the impact serve. While there may be an expectation that the government will provide a degree of security and resilience, considerations should be made of corruption, poor pay, low morale etc amongst the military and police who were expected to provide a secure environment. This should have been factored into any risk assessment upon which emergency and crisis management plans are based. Had it been organisations may have scaled back their personnel a month or so ago instead of being caught off-guard and having expatriate staff stranded in Afghanistan without any likelihood of escaping via Kabul airport.

While the events of this week are sad, shocking, and at times unbelievable, they were not unpredictable and therefore should have been assessed and those assessments acted upon, as ISO 31000 identified that has to be a continuous process and not just a once a year event.

Trident Manor has helped many organisations, across multiple sectors prepare for and manage emergency situations. We will continue to do so but our preference is always for PROACTIVE PREVENTION instead of providing a REACTIVE RESPONSE.

If we can help you or your organisation with emergency and crisis preparedness please feel free to reach out and Contact us.