Protecting People - The Impact of Brexit!

Tensions caused by Brexit have reached the point where the nation, communities and even families are divided. Where there is political uncertainty and mistrust extreme views are able to increase in popularity. When it overspills into direct action, confrontations and violence it has gone too far; especially when aimed at our elected representatives! 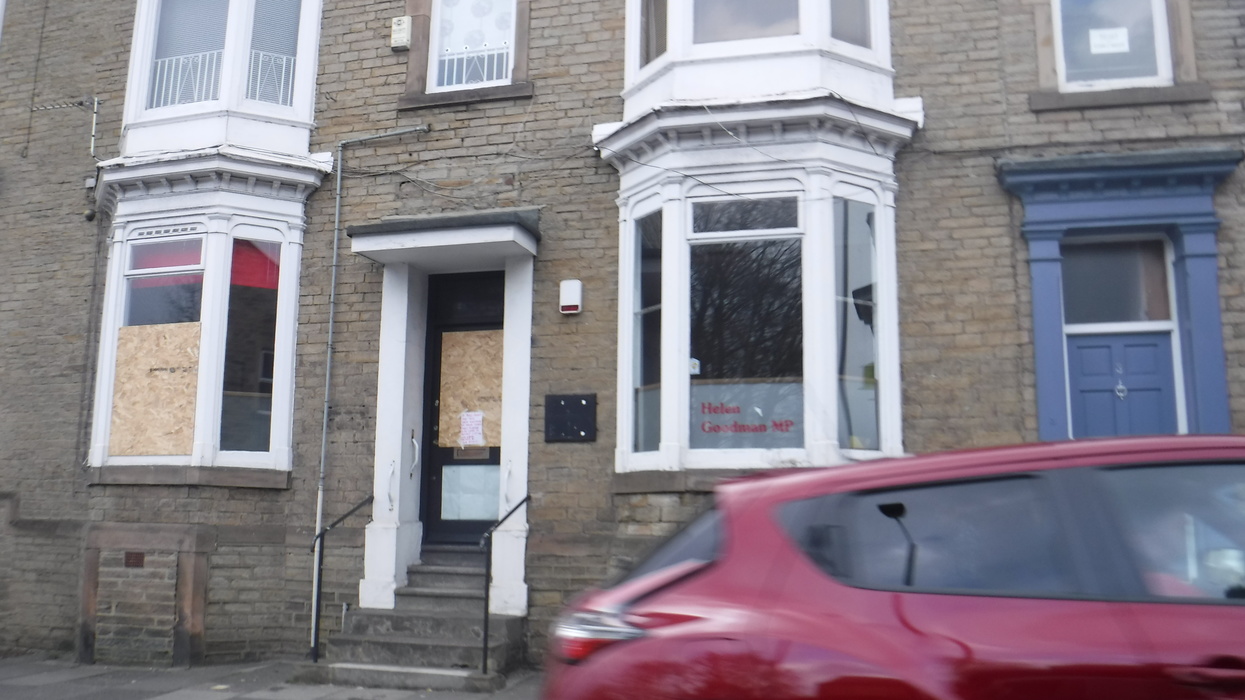 Over the weekend of 6/7th April 2019 the windows to the offices of Helen Goodman a Labour MP at Bishop Auckland in County Durham were smashed during the hours of darkness. Nobody was in the offices and only slight physical damage was caused so what is the issue?

Readers have to understand the dynamics, and depths of feelings within the region to start and understand why this incident is important. Firstly, the region has always been a traditional labour stronghold with former Prime Minister Tony Blair being the former Member of Parliament (MP) for Sedgefield which is adjoining constituency. The region voted overwhelmingly to leave the EU and has for decades had a vocal and constant association with far right wing organisations, some of which are proscribed.

Helen Goodman voted to remain in the EU and has continued to be seen as anti-Brexit. This as many commentators have speculated, appears to be the reason for the attack on her offices.

It sends a number of messages; firstly, the level of anger that exists not just in County Durham but across the whole of the UK with politicians and their perceived inability to act in the interests of the public; whichever view one has. Secondly, and more worrying, is the fact that where political instability exists extreme views and organisations are able to flourish and gather support from the disillusioned voters and public. This can then relatively quickly be turned into direct action against individuals, communities or the nation as a whole.

As each day passes without an answer to the Brexit question the likelihood of protests turning violent, more attacks taking places and division occurring are increasing. Adding pressure onto already overstretched police forces and potentially diverting security service resources away from probing activities such as terrorist planning.

In 2016 the MP Jo Cox was murdered by a right-wing loner for her political views. Security was stepped up following this tragic event. However nearly three years have passed and the potential threats facing MPs, irrespective of party or opinions, has, in my opinion considerably worsened and become more widespread.

MP’s and their teams need to consider the physical security of their homes and offices, their personal security whilst out and about or whilst holding surgeries and be more vigilant and aware of the threats that they could face. The police are a great but stretched resource, and other security professionals can assist if needed but everybody should look out for the welfare of our elected representatives because without democracy comes anarchy.