Over March and April 2022 Trident Manor has undertaken Threat, Risk and Vulnerability (TRV) assessments at multiple sites within the UK on behalf of a client that is closely associated with the British military. 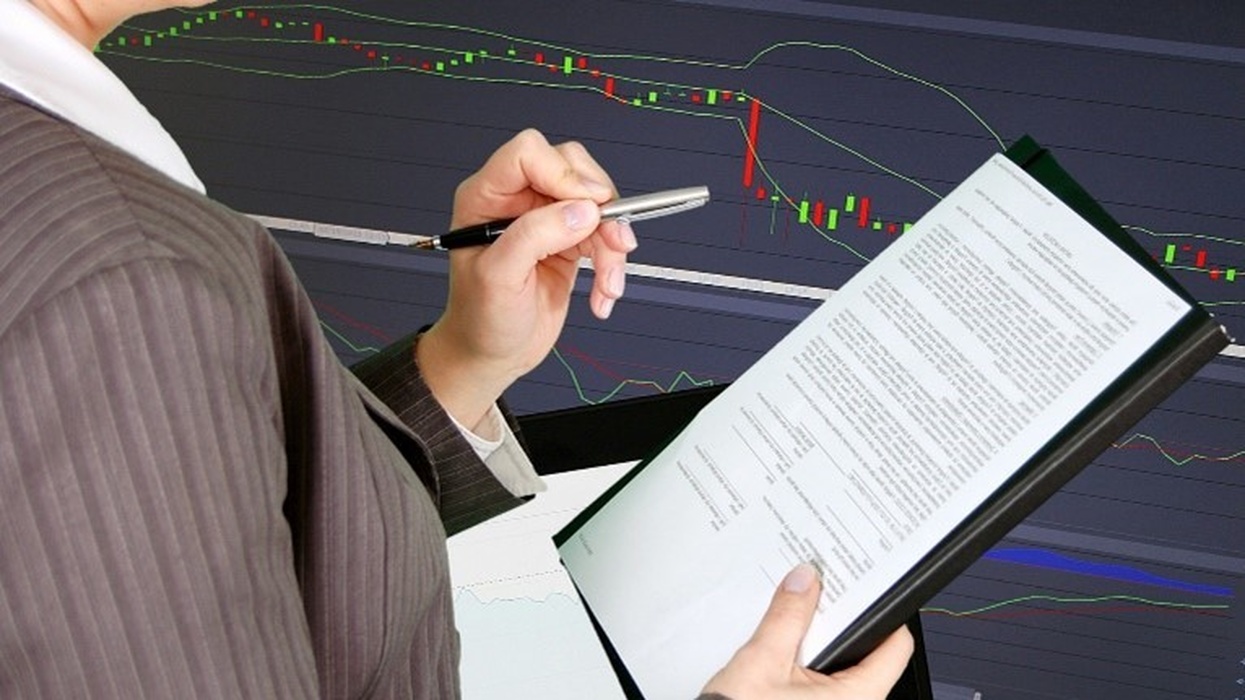 Over March and April 2022 Trident Manor has undertaken TRV assessments at multiple sites within the UK on behalf of a client that is closely associated with the British military. During these assessments, the threats from opportunistic thieves, Organised Crime Groups (OCG), and terrorists were all assessed, and the risks they pose were evaluated.

Some of the assessments required a thorough understanding of emergency responses by armed personnel (military and police) and how they interacted with the client. A thorough review of the physical security features found vulnerabilities, many of which were compensated by the operational practices of the in-house team and external protective partners.

The assessments also enabled evaluations of organisational security & risk management governance to be undertaken and some excellent practices were identified that can be shared wider across the organisation, helping them all reduce the risks they face.

Where weaknesses in the physical, technical, or operational security measures or practices are identified Trident Manor works with the client to identify and then implement the best solution for them. Our solutions are sensible and pragmatic in nature and are designed to effectively support the client’s continued operations.

In this case, nothing of major significance was identified that caused harm to the client’s or their assets other than some site's operational practices was not as robust as they could have been, and through human error, vulnerabilities were inadvertently introduced and required treatment.