Ukraine - How Exposed are your Assets? 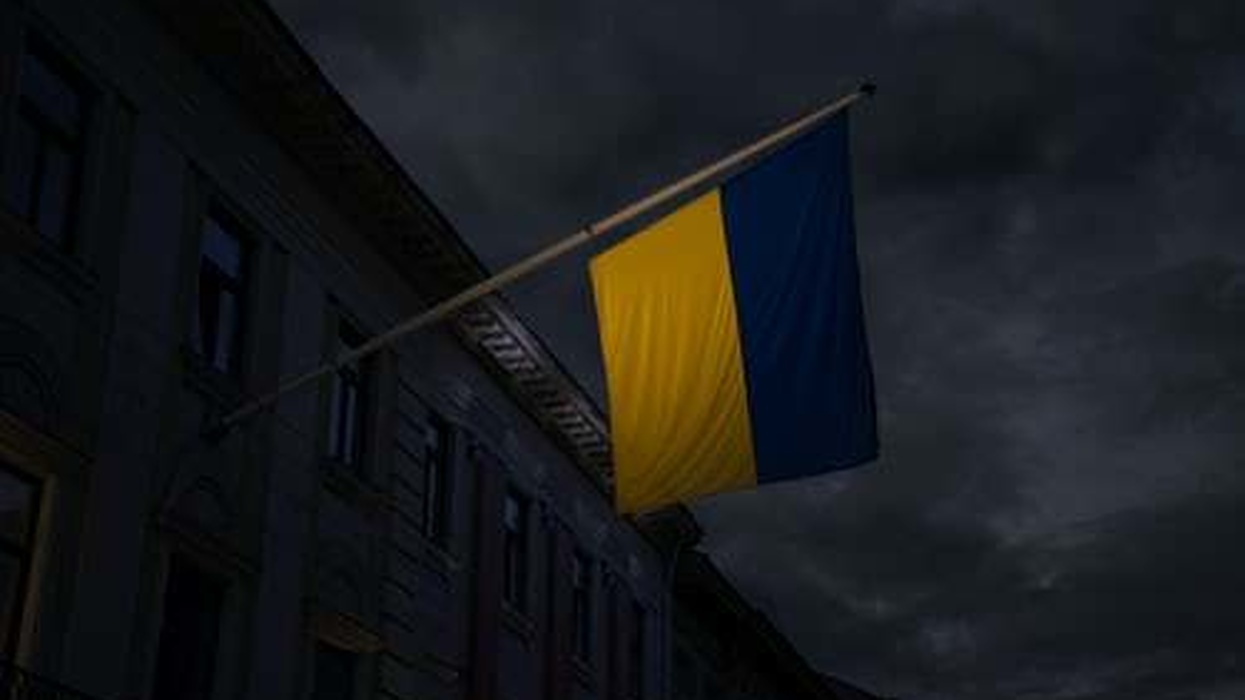 For months Trident Manor has been highlighting the increased threat posed by the Russian troops massing on the Eastern Ukrainian border. We have been advising organisations to review their emergency and crisis management plans to ensure they are ‘fit for purpose’. Some have viewed our thoughts as alarmist and unnecessary, an attempt to ‘drum up business’ while others have engaged in sensible conversations.

In recent days there have been significant changes in the narrative of what is happening on the ground. Firstly, the holding of face-to-face discussions between the US and Russia aimed at averting an invasion. Now let’s put our earlier comments into perspective, we suggested organisations review emergency and crisis management plans. If the two leaders (and their governments) from the most powerful military nations in the world are discussing the invasion of Ukraine then I do not see anything alarmist in our earlier thoughts, in fact, as we have shown on several occasions over the past nine years, they are very prudent.

If you add to these the increased media briefings, satellite images releases, and intelligence disclosures (for example, the insertion of a Proxy government) then there has been a serious ratcheting up of the information war. Equally, Russia continues to deny anything, it is the defender of the ‘motherland’ and blames NATO/West for threatening the security of the wider Russian family by its continued expansion towards the Russian border. Which from a Russian governmental perspective can be quite easy to demonstrate, especially since the fall of the Warsaw Pact. It is made easier when the media is tightly controlled and the propaganda machine is a formal part of the state structure. ‘Disinformation on steroids’ was how it has been described.

However, it is the actions on the ground that should now be telling corporate organisations this is not just your normal rhetoric. Firstly, military hardware is being supplied to the Ukrainian government, NATO members are sending military and intelligence personnel on the ground, and the US/UK embassies are starting to draw down non-essential personnel and families.

Diplomatically, this is a red flag in that there are only a few more steps that can be taken (partial and full withdrawal of diplomatic staff). The wider impact of these actions also needs to be considered, firstly which other countries are going to follow suit (those with shared intelligence most certainly will understand the clear and present threat that exists), secondly, the insurance markets will normally reduce their risk exposure by introducing restrictions, clauses, and loss of coverage if the situation continues to worsen.

From a corporate perspective, those organisations with assets in Ukraine must now be reviewing their operational exposure and duty of care owed to personnel. This should include considering the following:

These are just some of the considerations that international organisations, irrespective of size, should be thinking about to reduce their exposure to the risk of conflict and be proactive in the protection of their assets. 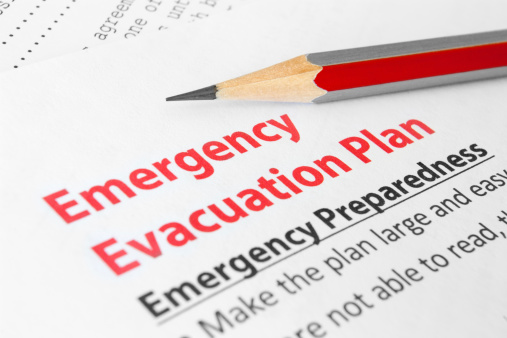 We hope that all conflict can be avoided, and this matter can be resolved peacefully but organisations have a duty of care to their staff (local and international) to minimise their exposure to harm as far as reasonably possible. In doing so there is a greater likelihood of a reduced impact and speedier recovery.

If the situation has the potential to impact your organisation seek guidance and assistance from your in-house teams, governmental departments, or commercial providers. If you want you can contact our Managing Director to discuss how we can help you protect your assets and reduce your exposure to harm.